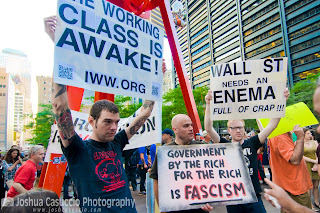 Name: Arthur Smilios
What is your job? Associate Editor; bassist for Gorilla Biscuits, CIV and Walter Schreifels Band
What social causes are most important to you?
Anything in pursuit of justice for all forms of life, be they human or non-human. I do activism, in many forms, trying to dismantle the disease that is capitalism and replace it with true democracy; with a system that doesn’t commodify life and places people over profit.
What charities do you support – and how?